Home » General » 10 Things You Need to Know about Alzheimer’s 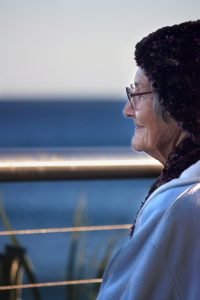 Over the last century, the life expectancy of the average American has almost doubled. While living longer is certainly something to look forward to, the increased lifespan can be both a blessing and a curse. Advances in medicine and science have led to the increased lifespan; however, a way to slow down the natural aging process has remained elusive, as has a cure for age related dementia diseases such as Alzheimer’s. Like most people, you undoubtedly know a little about Alzheimer’s; however, there may also be a lot about the disease that you don’t know – and some of it may surprise you. For example, did you already know the following 10 things about Alzheimer’s?

If you have questions or concerns about the legal and/or estate planning issues related to Alzheimer’s in New York, contact an experienced New York State estate planning attorney at the Law Offices of Kobrick & Moccia by calling 800-295-1917 to schedule your appointment.