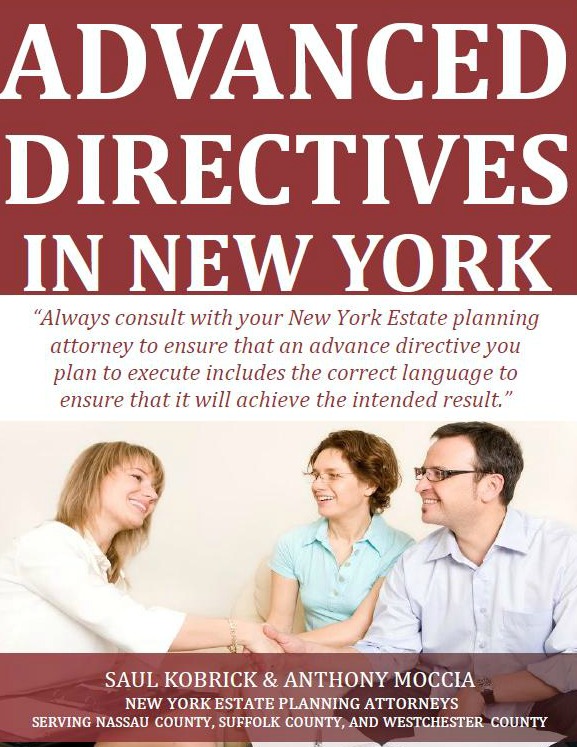 An advance directive offers you the ability to decide right now what medical treatment you authorize, or explicitly decline, should you face a serious medical condition or be incapacitated at some point in the future. You also have the ability to appoint a proxy, or agent, who can make healthcare decisions for you should you be unable to make them yourself. In the absence of advance directives, it becomes unclear who will make decisions for you and what those decisions will be. All too often, well-meaning family members end up in a court battle over who will be granted the right to make decisions for an incapacitated individual. Not only will this waste time and money but may cause a rift in the family that will never entirely heal.