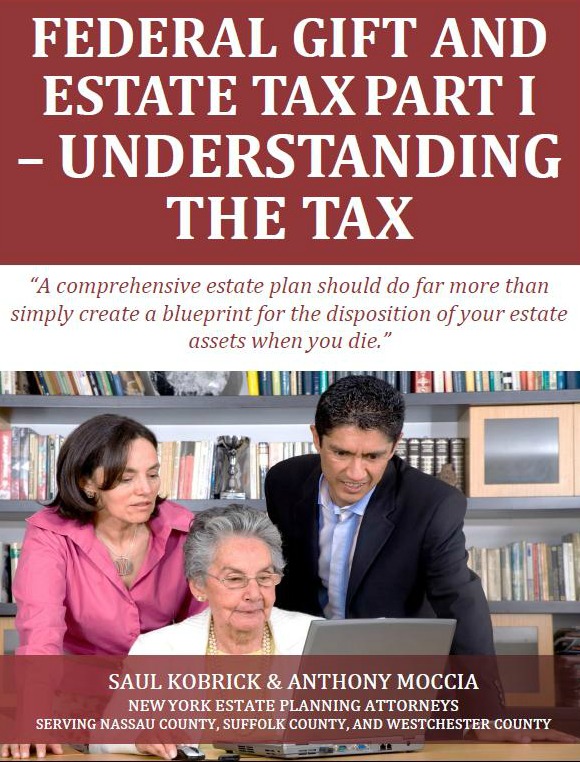 The federal gift and estate tax is a tax that is levied on the value of gifts a taxpayer makes during his/her lifetime and/or at the time of death. In essence, it is a tax on the transfer of wealth. Because it would be impractical, if not impossible, to attempt to levy a tax on every individual gift made during a taxpayer’s lifetime, the Internal Revenue Service, or IRS, effectively requires a taxpayer’s estate to “pay-up” after death. This reconciliation is accomplished during the probate process, which is the legal process that follows the death of a taxpayer. During probate, all assets owned by you at the time of death must be identified, located, valued, and inventoried.