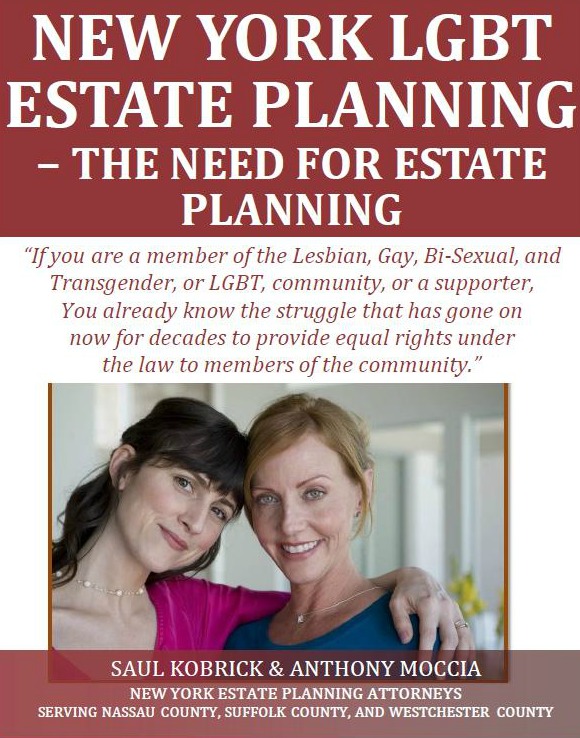 The LGBTQ community, and their growing number of supporters, spent the next decade and a half trying to get rid of the DOMA definition of marriage. Ironically, it was an estate planning issue that finally led to the downfall of DOMA. In the case of U.S. vs. Windsor, Edith Windsor challenged an IRS ruling that required her to pay taxes on her inheritance after her same-sex spouse died. The elderly couple were legally married in Canada and lived in New York at the time of her spouse’s death.